Waiting for A Rain Walk...

From Andy Field and Beckie Darlington, makers of A Rain Walk: "It seems we have cast a rain spell on Dublin and now the sun only shines. In lieu of any actual rain quite yet, here are a few excerpts from some books that we read in our research for A Rain Walk, some ideas to think about whilst you wait for a rainy day."

With its hurly-burlies and nor'easters, rain's eccentric vocabulary connects to the soggy literary landscapes of Ireland and England: Jonathan Swift is credited with the earliest published version of “raining cats and dogs” in 1738, though an English dramatist named Richard Brome had his dialogue raining “Dogs and Polecats” a century before. Some lexicographers suggest that, during bleak times, heavy rains might well have sent the corpses of drowned dogs and cats down streets and gutters – inspiration for Swift’s gruesome mock pastoral “A Description of a City Shower.”

Cat-and-dog cloudburst seem practically ordinary compared with “raining young cobblers” in Germany. It rains shoemakers’ apprentices in Denmark, chair legs in Greece, ropes in France, pipe stems in the Netherlands, and wheelbarrows in the Czech Republic. The Welsh, who have more than two dozen words for rain, like to say that it’s raining old women and walking sticks. Afrikaans-speakers have a version that rains old women with knobkerries (that would be clubs). The Polish, French, and Australians all have a twist on raining frogs; the Aussies sometimes call a hard rain a frog-strangler. Portuguese- and Spanish-speakers both might say it’s raining jugs. Inexplicably the Portuguese also say it’s raining toads’ beards, and the Spanish: esta lloviendo hasta maridos – it’s even raining husbands! Probably not what the Weather Girls had in min with their 1982 hit disco single, “It’s Raining Men.” 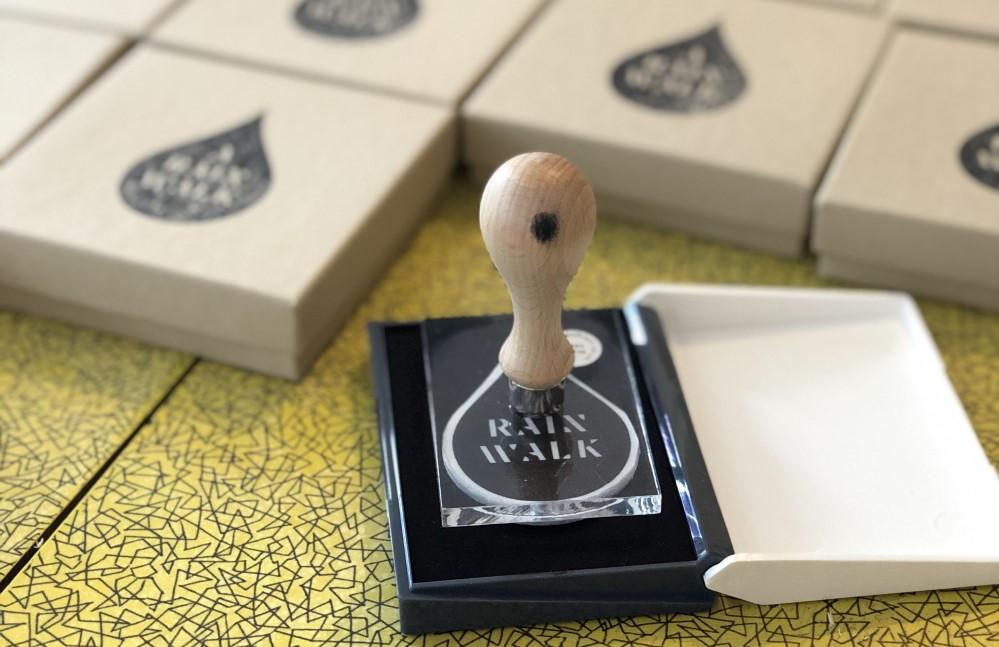 Disaster set in with the rains of autumn 1314, which went on and on… For the people who live through this drawn out struggle, the bad weather was a punishment from a God so angry that he refused to answer their daily pleadings for respite. Bishops led nationwide prayers for forgiveness, encouraging everyone to atone for whatever sins must have aggravated the divine order. People were tired, cold, hungry; they had lost livestock, and often they had watched relatives as they died, unable to give them the nutrition they needed. Through it all, they believed that it was their fault.

Across England it had long been customary to ring church bells during a storm, in the belief that they might frighten off evil spirits that rode on the wind. Many bells were inscribed with the words ‘FULGURA FRANGO’ (‘I break the lightening’). But if something like the apocalypse had come and the church bells were at the bottom of a crashing sea, little form of protection remained.

The word disaster comes from the latin compound of dis-, or without and, astro, star or planet; literally, without a star. It originally suggested misfortune due to astrologically generated trouble – to be literally, born under a bad sign.

In some disasters of the twentieth century the loss of electrical power meant that the light pollution blotting out the night sky vanished. In these disaster struck cities, people suddenly found themselves under the canopy of stars visible in small and remote places. On the warm night of August 15, 2003, the Milky Way could be seen in New York City, a heavenly realm long lost to view until the blackout that hit the Northeast that late afternoon.

You can think of the current social order as something akin to this artificial light: another kind of power that fails in disaster. In its place appears reversion to improvised, collaborative, cooperative, and local society. However beautiful the stars of a suddenly visible night sky, few nowadays could find their way by them. But the constellations of solidarity, altruism, and improvisation are within most of us and reappear at these times. People know what to do in a disaster. The loss of power, the disaster in the modern sense, is an affliction, but the reappearance of these old heavens is its opposite. 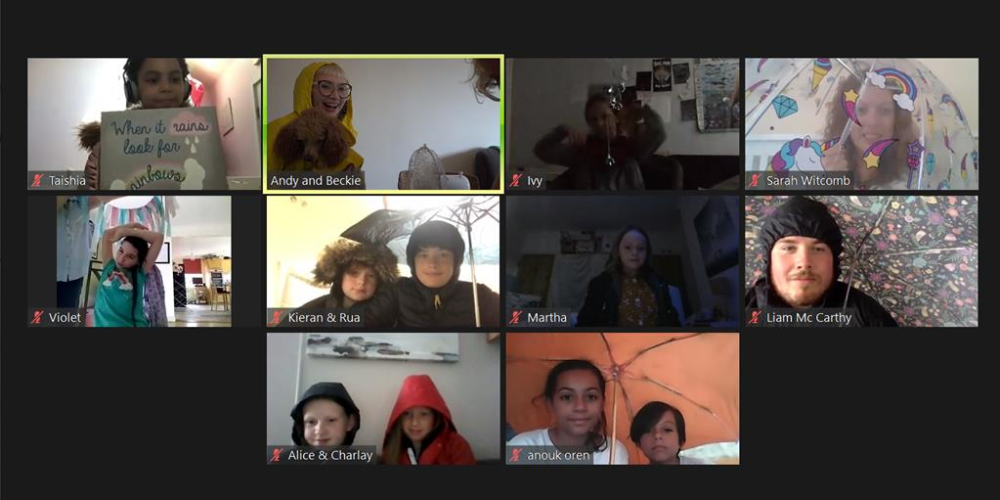 Into each life some rain must fall

But too much is falling in mine

Into each heart some tears must fall

But some day the sun will shine

Are you a Spark, a Flame or a Firework?
Become a Fringe Friend and help us to keep her lit! 🔥