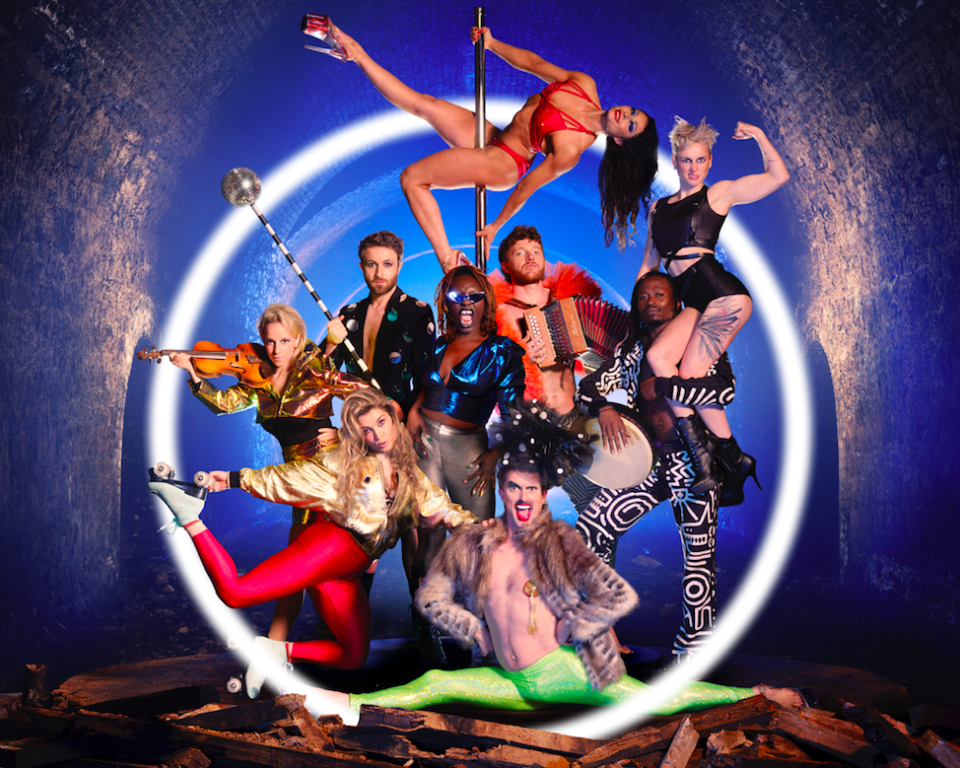 An adrenaline shot for the city. This extraordinary assembly is an outpouring, a reckoning, a release and a party.

The new show from the makers of international smash-hit RIOT is a howling, raucous, soul stirring celebration of community, regeneration, and the magic of collective catharsis. WAKE lifts the veil between worlds, where club culture meets Irish tradition in an exquisite frenzy of ritual, rave, grief and joy; conjuring up the spirits of the good times, of the marginalised, of everything that’s been and gone, toasting yesterday’s passing as we dream up tomorrow, together.

This glittering Irish Pop-wake embraces the ecstasy of letting go, the wild abandon of the all-nighter and the beauty of transformation in a rabble-rousing night of gut-punching theatre, soaring spoken word, stomping beats and outrageous circus that will leave us dancing into the dawn.

Funded by the Arts Council/ An Chomhairle Ealaíon. Created with the support of Dublin City Council and Cork Opera House.

Please Note:
Contains partial nudity and the use of smoke machines. This show is suitable for ages 14+.

The Wind That Shakes The Wig 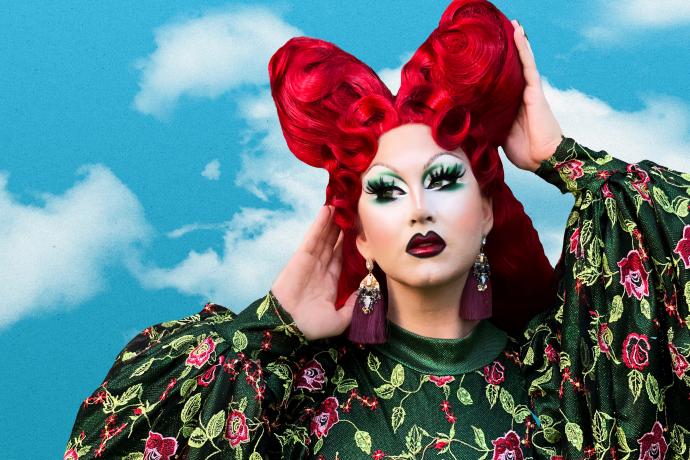 Dylan Coburn Gray & Once Off Productions 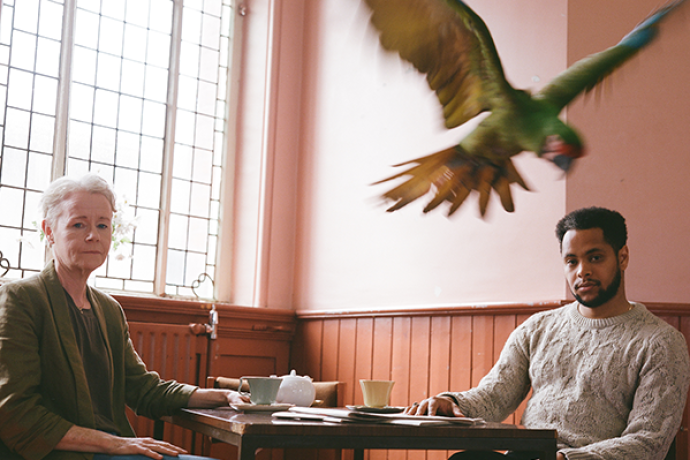