The rest of his species was declared extinct.
His location is a closely guarded secret.
He is the last of his kind.

Alan is the protector of the last Greater Mouse-Eared Bat left in Britain, his sole focus is this creature’s survival. That is, until a chance meeting in the dark with a charming young runaway changes everything.

A sell-out hit at London's VAULT Festival, this is a story about love, lies, loneliness and bats.

under Lucy Jane Atkinson’s direction, there’s a wistful charm that pulls the audience in, while both actors turn in winning performances as the incongruous couple. 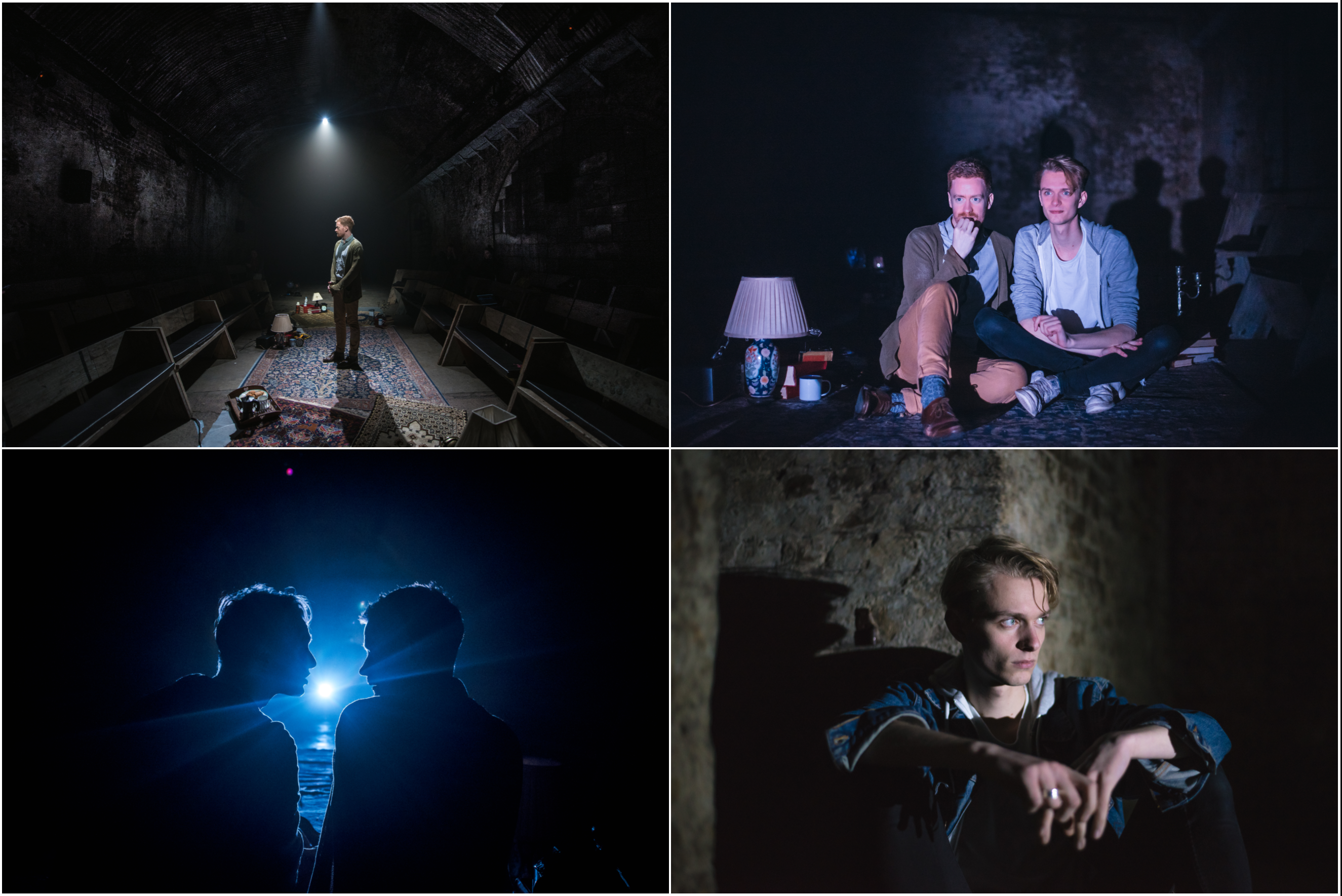 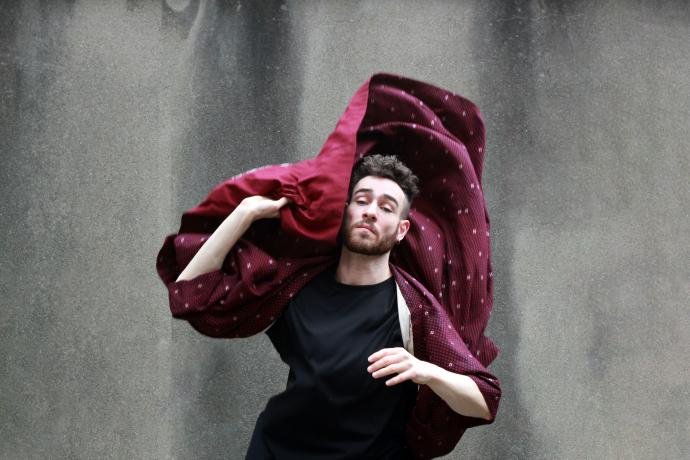 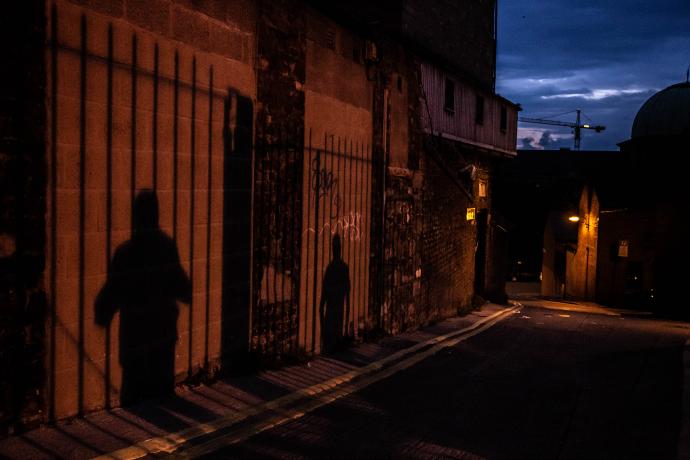 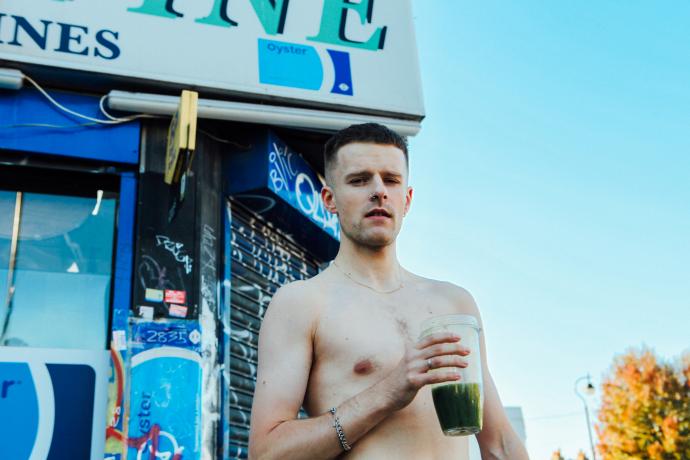