We all have choice. We all have autonomy. But one wrong move can shift opinion. No one wants to be on the wrong side of history. The mob are out for blood. Who’s next?

Joe was a really big deal. Before the video that turned the tide. Jack had a following too, but in a very different way. Cillian was just a kid.

This play digs deep into the darkness of the online world in an attempt to put a human face on anonymous hate.

Funded in production and development by Dublin City Council, axis Ballymun and the Jim McNaughton Tilestyle Bursary with additional support from the Irish Theatre Institute and the Stewart Parker Trust. Developed at FRINGE LAB with the support of Dublin Fringe Festival.

This thought provoking and superbly performed production might challenge you on several levels. It might even blow you away. 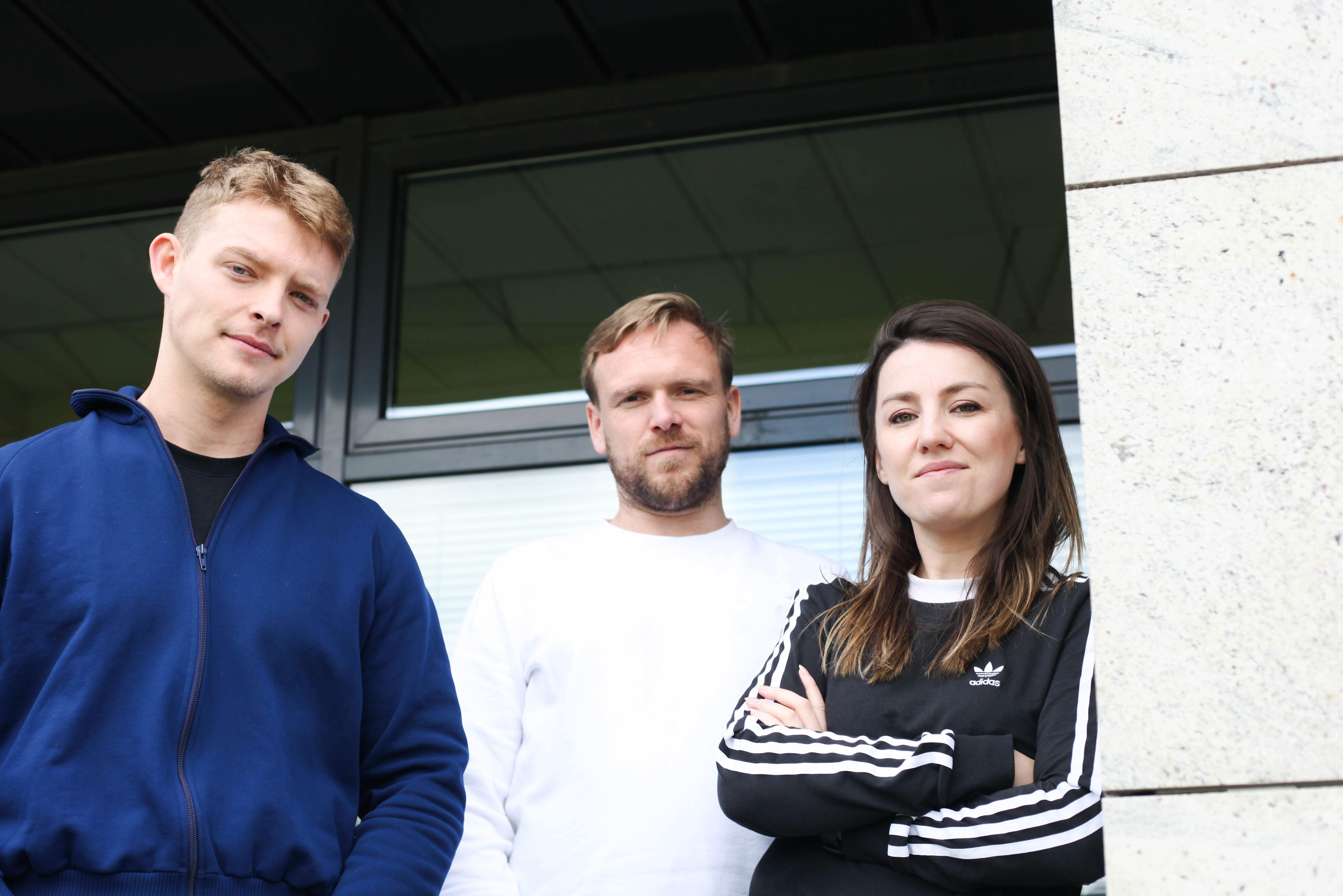 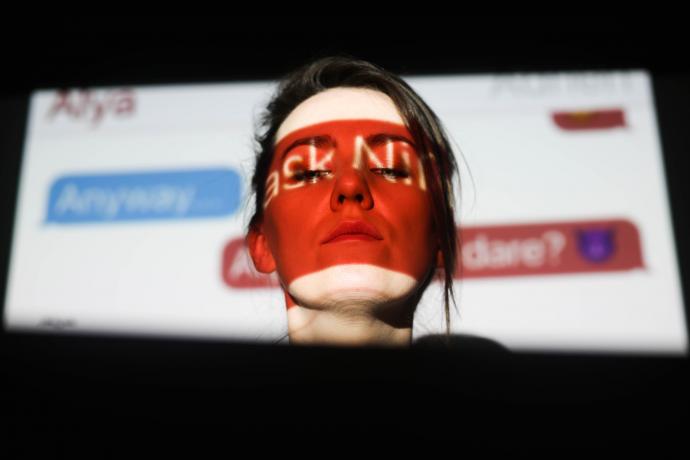 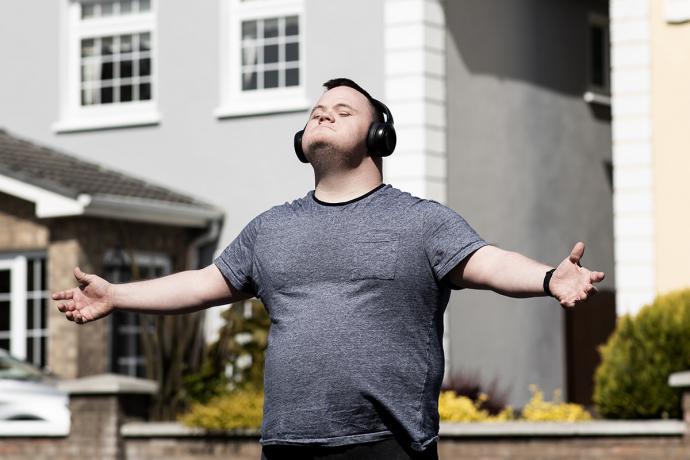